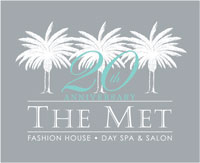 Derek Lam is a leading New York fashion designer known for his modern approach of blending minimal designs with feminine sensuality. The label’s acclaimed runway collections are defined by Lam’s distinctive take on luxury, anchored in the tradition of classic American sportswear.

Derek Lam International, LLC was founded in New York by Derek Lam and partner Jan-Hendrik Schlottmann in 2003. Lam began his fashion career in 1990 after graduating from Parsons School of Design. He spent twelve years at the highest levels of American fashion as a designer at Michael Kors before starting his own label. In 2006 the collection expanded to include handbags, followed by shoes and eyewear in 2007. In 2011, capitalizing on the strength of the main collection while adding a downtown element, the company launched the more accessible Derek Lam 10 Crosby line which quickly became a success in the contemporary market.

Marked by a calculated simplicity and highly perfected detailing, Lam’s point-of-view is informed by contemporary culture, in dialog with art, architecture and product design. “I am interested in what it means to live a contemporary life,” says Lam. “I always consider what will work for women at this moment, and to me this moment is about luxury without formality. Even at their most feminine, my clothes are not precious or staid.”

Lam has received abundant recognition within the fashion industry. He won the CFDA Perry Ellis-Swarovski Award for Emerging Talent in Womenswear in 2005, and was a winner of the Vogue/CFDA Fashion Fund Prize in 2005. In 2007, he won Accessory Designer of the Year at the 2007 CFDA Awards. His work was exhibited at the Kennedy Center’s “The New China Chic” exhibition in 2006, London’s Victoria and Albert Museum’s exhibit of significant New York fashion, and The Museum at FIT’s Gothic: Dark Glamour exhibition in 2008. Lam’s deep engagement and creative dialogue with the worlds of art and architecture led to the inclusion of his design in the Neue Galerie’s monograph on Egon Schiele, whom he considers an inspiration. 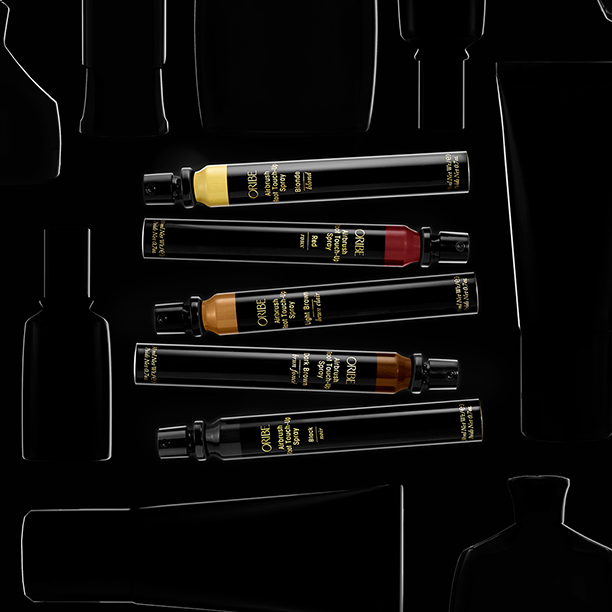 Bamboo, the symbol of Eternal youth, prosperity, and strength is used in our Bamboo Fusion massage. A service integrating heated bamboo shoots of various sizes that glide deeply across the body to relax soreness and promote wellbeing. This is the perfect balance between deep tissue massage and a stress reducing treatment.           80 minutes $150 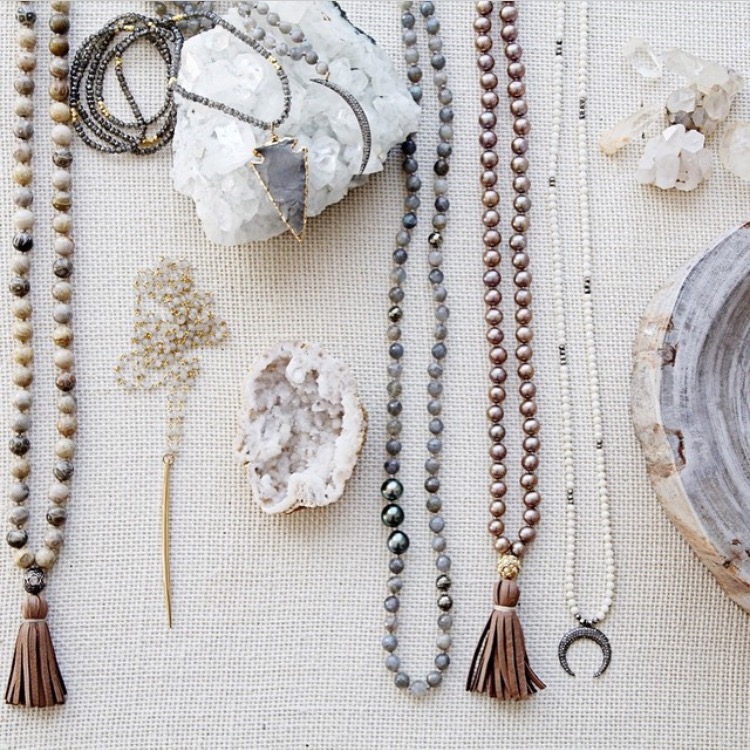 gold & gray is a jewelry line that effortlessly fuses a bohemian beach spirit with an unexpected urban edge. Each gold & graydesign is inspired by and reflects the natural beauty of the ocean and mountains in Los Angeles, as well as the bright lights and sparkle that can be found in the city.

Combined with luxurious gold, sterling silver and brass, Lily employs the use of genuine natural materials, such as wood, precious and semi-precious stones including aquamarine, diamonds, pearls, smoky topaz, pyrite, turquoise, agate and more. Designed to be worn alone or layered together, gold & gray jewelry can take you from day to night with earthy, modern glamour.

Lily currently resides in Los Angeles, where the company is based.

Written By
admin
More from admin
Designed to offer you complete body pampering whether you have a full...
Read More